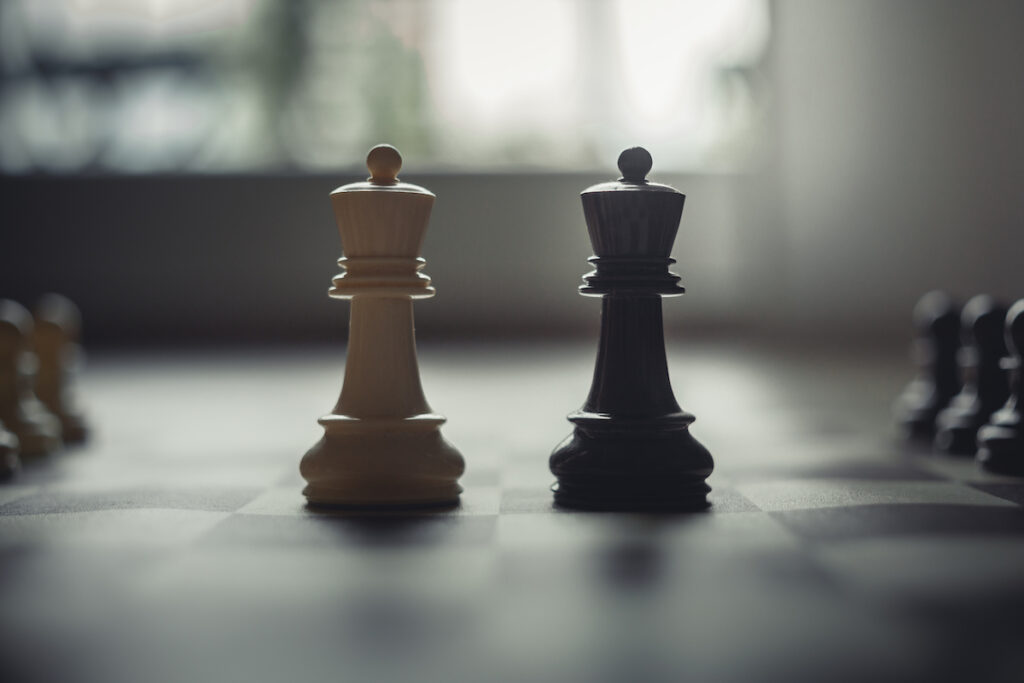 Westgold Resources is set to make an off-market takeover bid for Gascoyne Resources which would lead to it acquiring control of the Dalgaranga gold mine in Western Australia.

Gascoyne announced it intended to merge with Firefly Resources in June 2021 after a difficult few years, including entering administration in 2019. However, a takeover offer from Westgold would see Gascoyne abandon its planned merger with Firefly.

According to Westgold, Gascoyne’s shareholders would maintain exposure to the company’s assets, including the Dalgaranga gold mine, the Mt Egerton project and the Glenburgh projects in Western Australia.

“After several tumultuous years the Gascoyne shareholders now see their company at the crossroads yet again,” Bramwell said.

“The independent technical assessment and valuation report in the proposed Firefly scheme sees Gascoyne merge with a junior explorer offering all the risks associated with early-stage exploration assets.

“Gascoyne’s recently announced financial statements shows that in the last 12 months Gascoyne raised a net $85.2 million in new share issues, then forced to impair its assets by $80.2 million, again in Westgold’s view, destroying value for its shareholders.”

The offer is expected to involve one Westgold share for every four Gascoyne shares.

In response to the prospect of a bid from Westgold, Gascoyne asked its shareholders to take no action in relation to an offer as the company has not yet received a bidder’s statement.

“At this stage, the company has not received Westgold’s bidder’s statement and the board of the company is not yet in a position to make a formal recommendation to shareholders,” Gascoyne stated.

Westgold stated its takeover would be a “substantially superior financial alternative” for Gascoyne shareholders and removes funding risks due to being a debt three gold miner.

The proposed takeover would see Westgold increase its resource base to 9.1 million ounces. Westgold would also integrate its Cue operations in Western Australia to ensure mining continues after 2025.

“The combination of Westgold and Gascoyne is strategic and value accretive for both groups as we believe the regional integration of mining, processing infrastructure, exploration assets and people can rapidly expand production capacity above 350,000 ounces per annum with excess ore from Westgold’s Cue operations extending Dalgaranga’s operating life,” Bramwell said.

“With the Westgold announced intention to bid before them, the Gascoyne shareholders now have a superior financial and technical proposal that delivers a premium for their stock and finally the win they deserve. It is now up to the shareholders of Gascoyne to speak and enable this offer to be considered.”