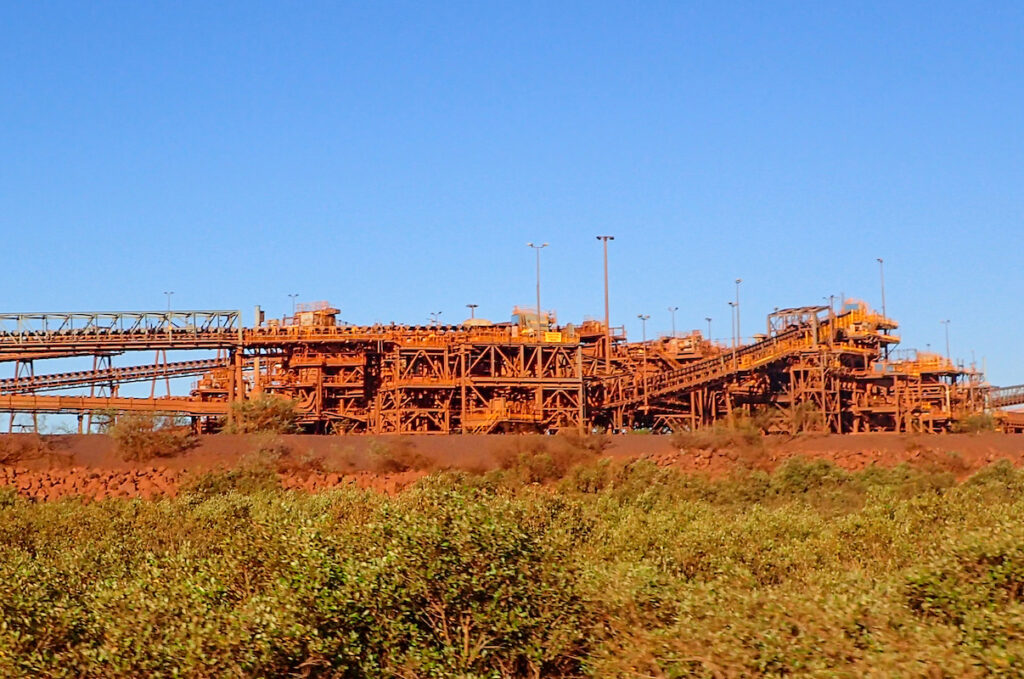 The market value of the world’s top 25 metals and mining companies has declined by 6.9 per cent in June after two straight months of increases, according to S&P Global Market Intelligence data.

S&P reported that gold miners suffered the largest decline, reflecting a fall in the price of the precious metal.

The three highest ranked companies are diversified miners with prolific production of iron ore – BHP, Rio Tinto and Vale. The trio make up 36.5 per cent of the top 25 companies’ market value.

Iron ore prices returned to more than $US200 per tonne in June, after breaking the $US200 record in May.

Minister for Resources, Water and Northern Australia Keith Pitt said Australia’s iron ore success is based off its ability to optimise production costs.

“Australia’s iron ore miners are some of the most efficient in the world, delivering record volumes of high-quality Australian iron ore to major trading partners across the globe,” Pitt said.

“Our major miners have made a concerted effort to bring down production costs over the last 10 years, and those efforts are paying off.”

Despite the 6.9 per cent decline for June 2021, market capitalisations are 81.1 per cent higher than levels seen at the end of June 2020.

For mineral explorers, S&P anticipates that higher metal prices could increase exploration budgets by up to 35 per cent this year, with metals such as copper also reaching record highs this year.